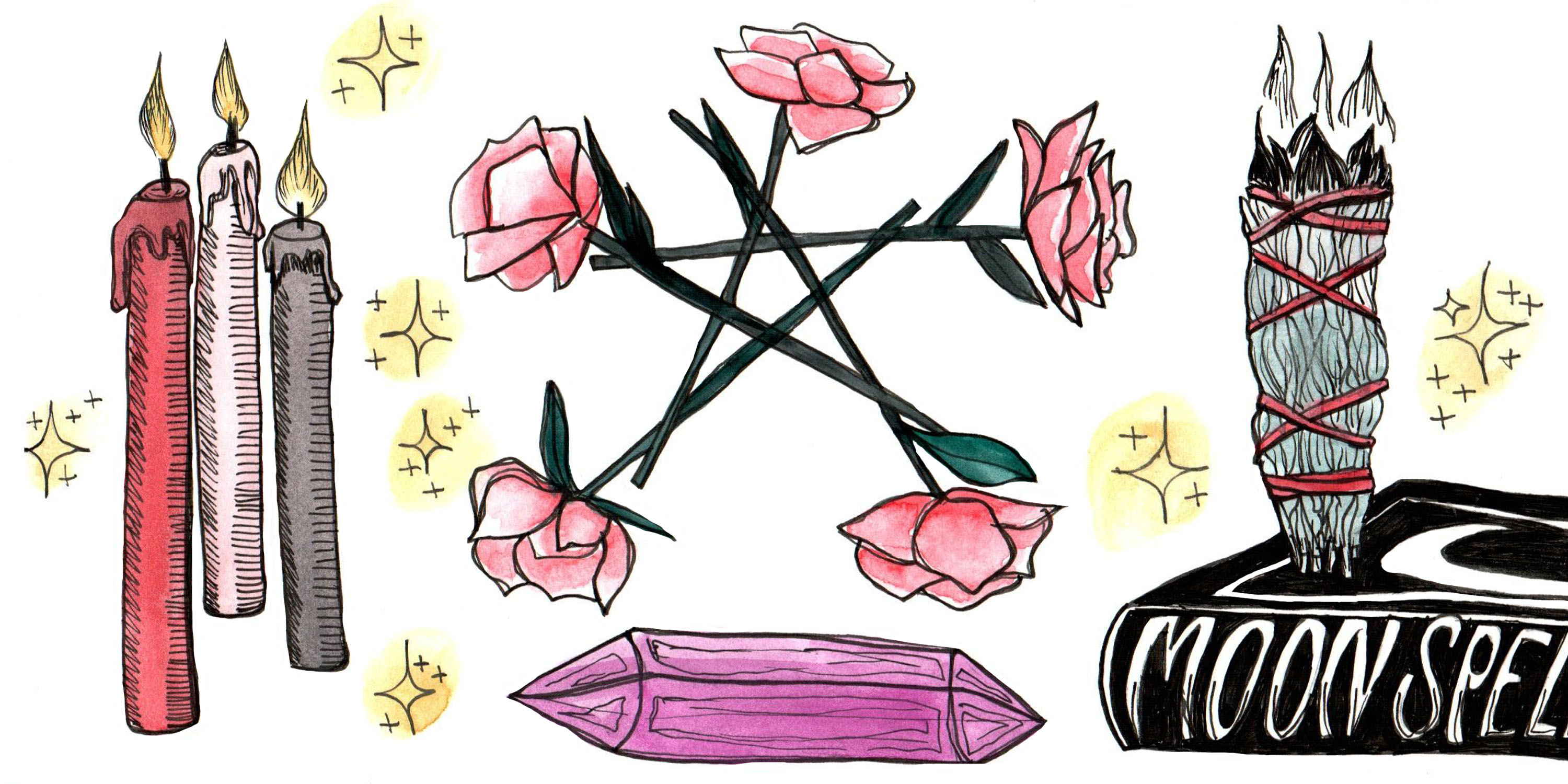 Catholic folk magic is not the same as witchcraft. The Church has long been against magic, and few mainstream Catholics would even accept the association. As a result, Catholicism does not condone the practice of magic, or the use of charms and enchantments. However, Catholicism does fall into the same category as other Christian groups. The question of whether or not Catholics use magic is a complex one.

Candle magic is also popular in Ireland. Irish people perform novenas, nine-day prayer rituals in which they light candles. In addition to chanting, they light candles while praying. They light them for others and this gives them extra oomph. In fact, the practice of lighting candles is as old as the Christian faith itself. It is a powerful way to connect to the divine, and in doing so, you will be able to make your daily life more magical and fulfilling.

Benedicaria, which originated in Italy, is a collection of loosely related family-based folk traditions. It is also referred to as witchcraft. These traditions are concerned with cleansing, healing, and the intercession of Saints. Benedicaria is also known as Blessed in Cattolichese dialect, and Fa Lu Santuccio in Campania. Most practitioners of Benedicaria are Catholics, and some even consider themselves to be devout Catholics.

Witchcraft Among the Azande
Dancing to conjour spirits
Poisonous Plants that can heal or kill
Tags: The Love Witch