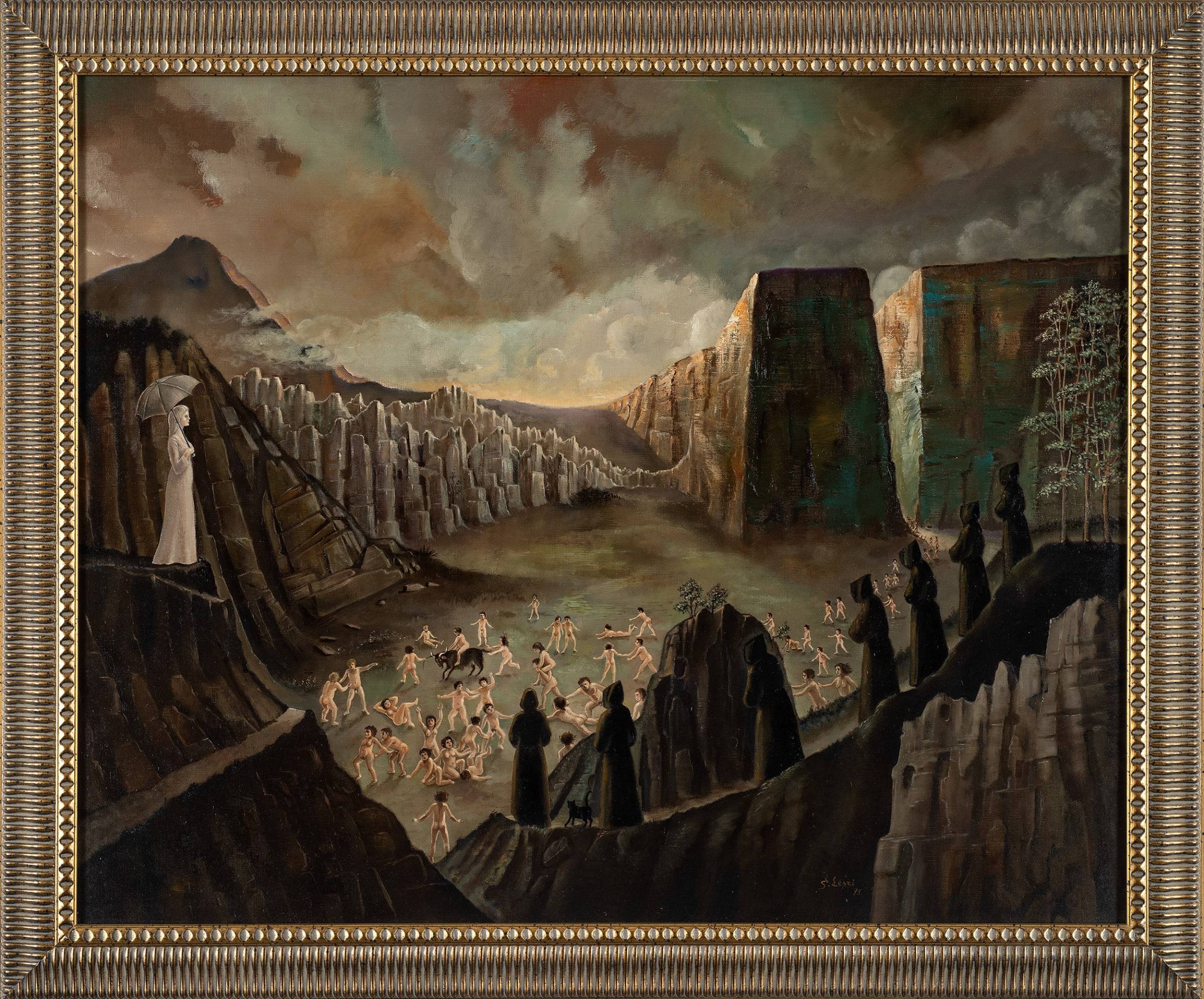 In Pagan traditions, the Strega witch is an herbalist and spell caster with supernatural powers. She is believed to have a special connection to Nature and can control the forces of nature with her spells. Her powers were so strong that she could change the world around her to suit her will. The strega witch has been popularized in modern literature and television. The Harry Potter series and ‘Charmed’ are two modern examples of positive witches.

The Stregheria religion is centuries older than Wicca, which came from Celtic pagan traditions. It is centered on the Moon Goddess and the Horned God, and lends itself to the Wiccan conceptions of divinity. In the 19th century, the Italian-American Leo Martello claimed to be a member of a family tradition of religious witchcraft and published Witchcraft: The Old Religion. The Strega religion was subsequently assimilated into the Pagan communities of Italy and the United States.

While the modern-day Stega refers to women with supernatural powers, the word ‘Strega’ has a negative connotation since its inception. In fact, the word derives from the Latin term ‘Strix,’ which means owl, a predator that feeds on human blood. This has fueled a mythological image of the witch as an evil figure, but in reality, the term is a misnomer.

Italian witchcraft legends have a long history. In Benevento, the town of Strega is considered a ‘City of Witches’ and the liqueur has its roots in these legends. This yellow liquor is often masked behind other liqueurs, but it’s a veritable witch’s brew of herbs and spices. This liqueur can be enjoyed on its own, or in cocktails.

In Italy, the word ‘Strega’ means a ‘witch’. The word is not a common word in North America, but it has a different meaning in Italy. The Italian diaspora claims that it is a ‘folk healing lineage’. It has been misused by the new age witchcraft movement. There is a longstanding controversy about the term ‘Strega witch.’

Many modern Italian American immigrants are exploring their cultural history and resisting assimilation. In the United States, the word “strega” may have negative connotations, but it is a valuable term for Italian folk magic. Modern Italian-American folk healers claim that the term’strega witch’ encompasses all lineage folk ways, even those practiced in Catholic contexts. This definition, however, fails to take into account hundreds of years of evolution and shared history between Italian and American peoples.

A Stregheria practitioner is not necessarily of Italian descent, but a basic knowledge of ancient Italian history and Roman paganism is beneficial. For many people, the practice of Stregheria is a way to reintroduce their family’s traditional folklore to their children. The name’stregheria’ is derived from an Italian word for witch,’streghe’. However, male witchcraft practitioners are called stregihone. Ancient Italian and Greek literature depicts the witch as a powerful, supernatural being who calls upon primal forces.

The exact ingredients of Strega are closely guarded secrets. The drink is known to contain more than 70 herbs and spices, including saffron. It is aged in ash barrels and is 40% ABV. Aside from its traditional uses in Wiccan ceremonies, Strega is also popular in modern Italian cocktail culture. If you want to try a different version, you can also combine Strega with chocolate, lemonade, or coffee.

The Stregheria tradition involves celebrating both male and female deities. These deities are typically personified as a moon goddess and a horned god. The Stregheria tradition has been handed down through family lines and was revived by Italian-American witches and folklorists. There are some similarities between the traditions of a Stregheria and Italian witchcraft, but many variations remain.

The practice of witchcraft in Italy has been around for centuries. Many regions have a rich history and long-standing traditions. Several witches in southern Italy practice the art of stregheria. The practice of stregheria is associated with the Roman goddess Diana. The term janara, which means “witch”, is believed to come from Latin dianara, which is a servant of Diana. In the late twentieth century, Stregheria witches gained popularity in pagan circles in the United States. If you’re interested in the antique gods of Italy, you should definitely try Stregheria or Wicca.

The Stregheria tradition has roots in Italy and is one of the oldest and most popular types of witchcraft in Italy. It is derived from pagan religion and is rooted in Italian culture. The word stregonieria, which means witchcraft, has a negative connotation. In the 1970s, Amerian witches in Italy began to promote the stregheria movement. Raven Grimassi’s book Ways of the Strega made it popular. In the modern age, the Stregheria religion is based on pagan gods and the pantheon of Rome.

Witchcraft Shops Near Me