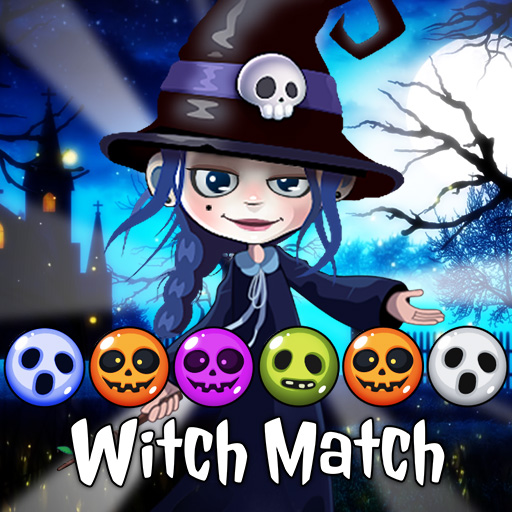 Throughout the centuries, the term “witch” has had various meanings. In a general sense, it is a woman who performs magic. A witch may also be someone who is a tarot reader or a psychic medium. It is generally thought that witches are people who practice magic for the benefit of others, but the actual definition is dependent on individual beliefs.

It is a term that originated in the 1600s in the U.S., and was formulated based on societal suspicion. It was feared that witches could be possessed by the Devil, and that they could harm people through their words. It was also feared that a witch could harm animals by simply looking at them.

In many parts of the world, witches have been accused of causing epidemics and natural disasters. Some of these accusations are based on community conflict, while others are targeted at women. In Chile, the Mapuche tribe accuse peasants of witchcraft, and the Navajo accuse their rivals of witchcraft. In some parts of the world, such as Africa, witches are thought to practice incestuous relationships. Other cultures believe that witches may act unconsciously, or perform perversions.

The modern definition of a witch is someone who uses the power of the universe, or the power of the mind, to bring about change. These practices include meditation, dream analysis, smudging of sage, and yoga. Some witches may also practice crystals, incense, and meditation. Witchcraft is a religion, and many people who practice it do so as an expression of their autonomy. Witchcraft also helps people to cope with unjust events in their lives. It can explain the mysterious occurrences of death and disease.

Witches have also been accused of causing people to fail exams, and of making it difficult for people to find employment. In fact, the word “witch” is regularly used to describe those who cause death or disaster. In addition, a witch can be an individual, or a group. Witches can be either male or female, and are also referred to as a sorceress or a familiar. A familiar is a person who has a connection to the spiritual world. These familiars are said to have come from the popular underworld of stories.

Witches are sometimes accused of wishing bad things for others, but it is not always the case. In fact, some people may not even be aware that they are wishing for someone to get sick. They may simply have an irrepressible desire to act malevolently.