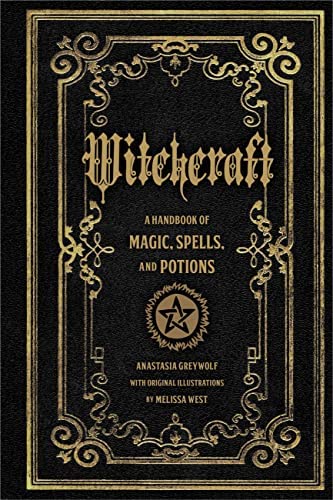 Historically, witches have cast spells to thwart evil, protect others, and increase their fortunes. Witches also practiced rituals to ward off evil, and used charms and talismans to protect themselves. Witch balls and anti-witch marks were also used.

A witch’s spell can be a ritual action or a verse. Witches often use their native language to cast spells. Some spells require the use of other languages, while others can be cast by simply wishing. Some spells are designed to work in conjunction with the magic of other deities, while others can be performed independently by a witch who has dark magic. These spells are often performed by stronger witches.

Witches use the Water Siphoning Spell to drain water from their bodies. It can also be used to cause a person to miscarry. Beelzebub, for example, used this spell to cause Lilith to miscarry. It is also used to infect a person with every disease known to witch-kind.

Altar Tools in Witchcraft
WandaVision Halloween Costume Revealed
Hoodoo, Voodoo, which have you worked with?