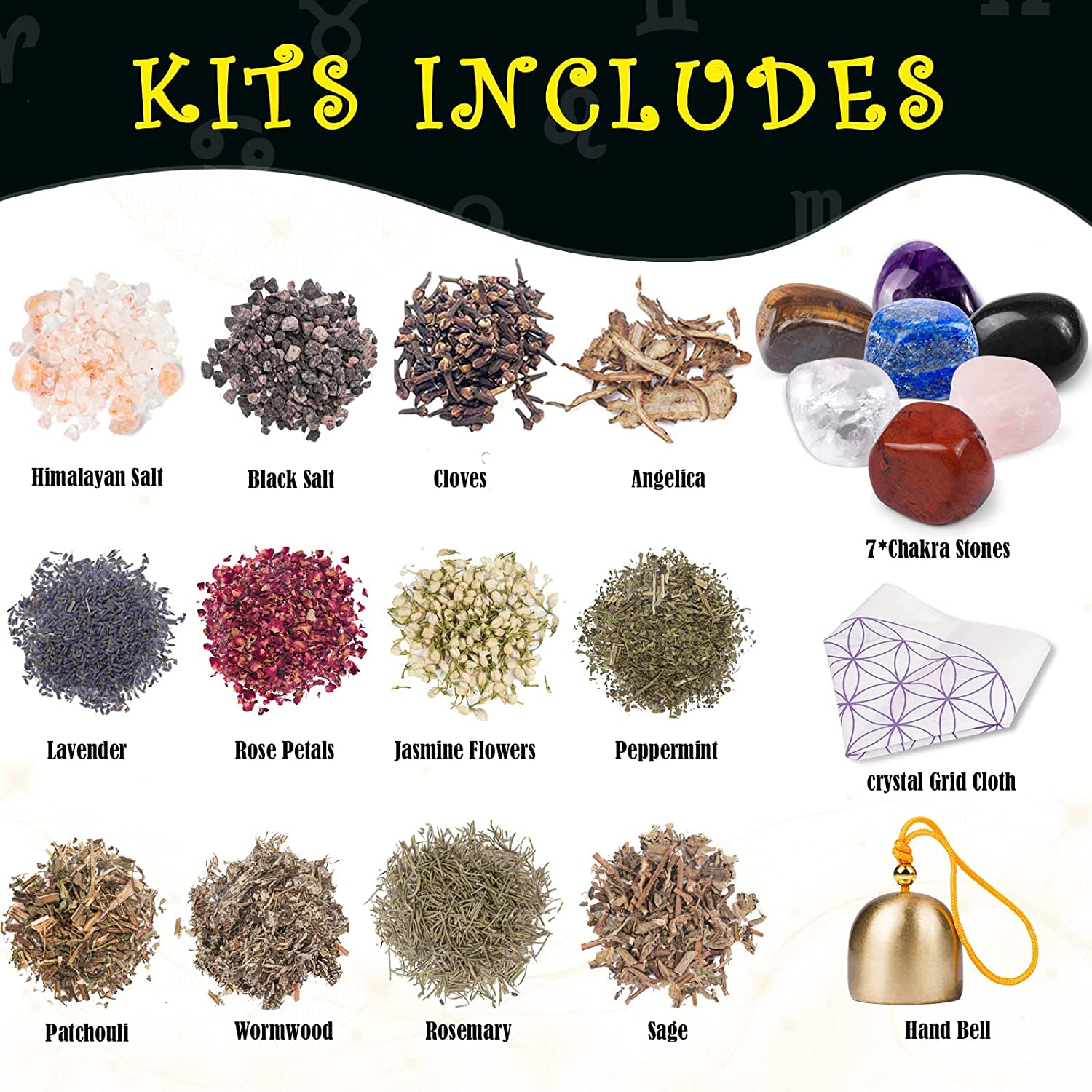 Himalayan salt is a magical substance that absorbs psychic energy. This salt can be used to create spells, transmute them, and transfer intentions to a higher power. It can be used in many ways for witchcraft, but is especially useful in rituals, where you can release your intentions and desires to a higher realm. Salt is used as a transmuting agent, and is often sprinkled around the cast circle. You will need a salt plate, cauldron, mortar and pestle to perform your rituals.

Pink Himalayan salt can be used in a variety of rituals, including cleansing, smudging, charging scrying mirrors, and casting circles. It can also be used in baths, and it is a natural elixir. When used properly, it can even be infused with essential oils, enabling you to use it in aromatherapy and in rituals. You can also use Himalayan salt in your culinary recipes.

Salt has a long history of use in magic. Witchcrafters have long used salt as a cleansing and purifying agent, so it is not surprising to learn that salt is often used to keep the Devil at bay. A salt circle, however, can be a protective shield. A salt lamp can also help you avoid the extremes of life, neutralizing negative forces that may be lurking inside of you. It can also neutralize harmful waves that can come from envious attacks from others or from thoughts that you keep hidden from yourself. It is possible to replace these harmful waves with constructive ones that can help you avoid destruction and negative thoughts.

The magical properties of Himalayan salt are so potent that some people use it in a spell to protect themselves and others. It is also a good choice for cleansing crystals and purifying the surrounding environment. A salt ring made of Himalayan salt can protect you from negative influences and protect you from harm. Its calming, grounding energy can make you feel more at ease and relaxed. It has also been used in healing rituals.

Dead sea salt has a unique mineral composition. It contains only about a third of the sodium chloride found in ordinary white salt. It is rich in calcium, magnesium, and potassium. It is not suitable for cooking, but it is highly recommended for use in banishing, purification, and healing magick. In rituals, some witches place a pinch of the salt in the corners of the room before casting.

The benefits of this magical substance are numerous. Apart from being highly effective for rebirth, it also has magical properties similar to that of common salt. It is used to increase success and prosperity. Grey salt is a variant that originates from Brittany and has the same properties as sea salt, but contains trace minerals that are absorbed through clay in salt ponds. It is also a powerful grounding and binding agent.

Some folklore says that people who don’t eat salt are witches. If someone complains that their food is too salty, they are likely a witch. In the Ozarks, it is also said that cows will not touch salt. In addition to this, spilling salt is believed to bring good luck and keep evil at bay. There are many other uses for this natural crystal. If used wisely, it can be beneficial for everyone in your home.

The Basics of Moon Witchcraft
The Witches Ball and Its Many Uses
Witchcraft Today
Tags: kratom safe